What has AAS been up to this year?

Watch what we have been up to this year here!

AAS "Veterans in Action" Learn to Ride and Race Camp

Competitive adaptive snowboarding has progressed in leaps and bounds over the past decade. With the Paralympics as an end goal, Adaptive Action Sports continues to forge the way with unique programming. 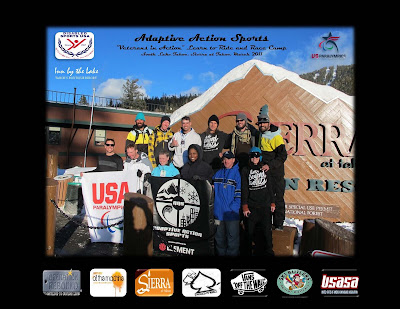 On February 24-26, 2011, with a grant from Disabled Sports USA and support from the Paralympics, AAS hosted the first annual “Veterans in Action” (AAS’ New Veteran Specific Programming) Learn to Ride and Race Pipeline Camp at Sierra at Tahoe “Snowboard” Resort. The camp, designed as one of AAS’ new Pipeline series, focused on teaching snowboard fundamentals and race techniques to wounded veterans.  “A participant may enter at any skill level and work to increase his/her on-snow skill set. Each rider’s personal goals will vary but the ultimate goal perhaps, is landing a spot the US Adaptive Snowboard Team, once Para-Snowboarding is recognized as a Paralympic event” says Daniel Gale Executive Director and Co-Founder of AAS. 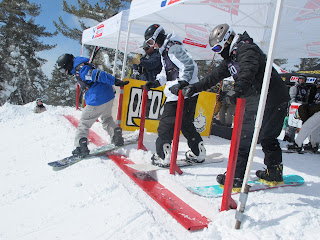 Six veterans and two civilians participated in AAS’ inaugural three day camp.  Training culminated with the option of participating in a USASA Regional Adaptive Boarder X race, which coincided with the camp’s last day.  Veterans in Action camper Tanner Kuth took third in the race. “I’m not the fastest yet, but I am ready to get after it,” single below knee amputee Tanner stated after receiving his bronze medal.

“I have no fear coming down the mountain” were Chris Bain’s words during Thursday’s practice. On Saturday, after spending snow time with single below knee amputee and AAS Advocate/Mentor Evan Strong, Chris -- who was injured by an RPG (rocket propelled grenade) -- proved himself by bringing home a Gold medal from the USASA Men’s Adaptive Division.  “He’s really fast and has a great attitude towards life,” Evan said of Chris.

James Tidwell, who lives with limited mobility from an IED (improvised explosive device), was on hand to gather a silver medal crossing the finish line just behind Bain.

Gary Nolte an expert kayaker from Kentucky attended the program to try snowboarding for the first time. Not one to give up easily after incurring serious back injuries and loosing sight in one eye from small arms fire Gary pushed himself to the limit while in Tahoe. We look forward to seeing Gary again at future AAS programs.

Bethany Wolf, who was snowboarding with a spinal cord L2 through S1 fusion, looked like a natural. After spending some time with AAS Coach and Program Coordinator Chris “Kep” Koeppe, Beth was linking turns all the way down the slope.

Jasmine Perry, a single below knee amputee, attended the AAS Pipeline camp to build on the skills she learned at this year’s DSUSA Breckinridge Ski Spectacular.  There, she was coached by double below knee amputee, Amy Purdy.  Amy, AAS’ Co-Founder and Development Director, is currently ranked as the top Adaptive Female Snowboarder in the world.  Amy worked with Jasmine on intermediate skills during the Sierra Pipeline camp.

Other instruction and coaching was provided during the camp by Sierra at Tahoe Instructor/Coach Rob Ross and Daniel Gale. 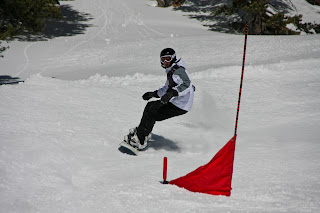 The South Lake Tahoe community chipped in to help make this first Veterans in Action camp a success with local businesses providing great support.  “Tahoe’s Boutique Resort,” The Inn by the Lake, provided complimentary accommodations for all of the Veterans and AAS camp staff. Dan Mchale, owner of the Inn, said:  “It was an honor to give back to those that gave so much for us.”  Dan also arranged a no-cost evening for the participants and staff at Tahoe Bowl and Blue Dog Pizza.  Check out www.innbythelake.com for your next Tahoe trip.

President Sean Raftree of Ski Butlers Lake Tahoe generously donated snowboards and helmets for each camper to use during the program. For information on ski and snowboard rentals in Lake Tahoe, visit www.skibutlers.com/heavenly-tahoe-ski-rentals .

Montbleu Casino and Resort invited the group to have a meal at the buffet and watch a live mixed martial arts fight in the showroom.   JP and Barbra Tenney from Apres Wine Co. hosted the vets for an evening of appetizers and a sip of wine.  Harrah’s Casino saved a VIP booth at their exclusive night club,Vex, for the AAS group to celebrate the last camp evening.

For more information about upcoming AAS Veterans in Action programs or to learn how to help our amazing warriors return to “action,” visit www.adacs.org, email info@adacs.org or call 619-770-0240.
Click below for news articles on the Sierra at Tahoe Camp. 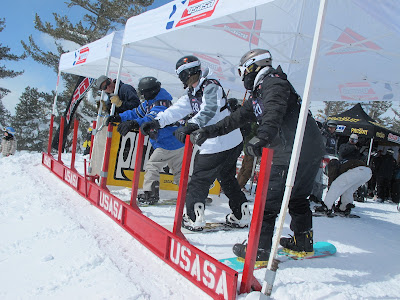 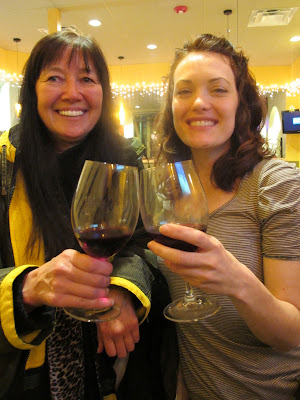 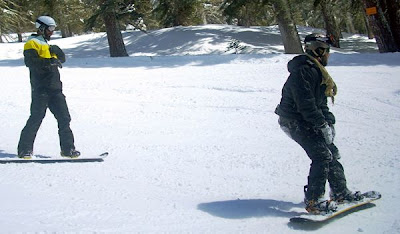 Coach Kep working with Gary Nolte on some fundamentals of snow sliding.. 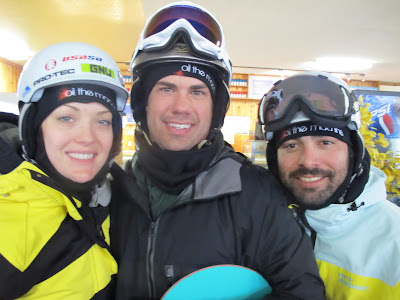 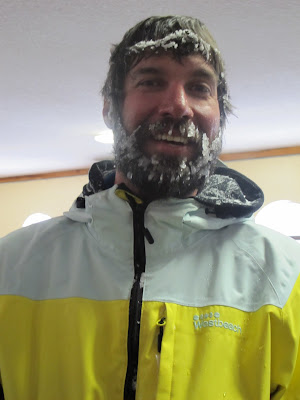 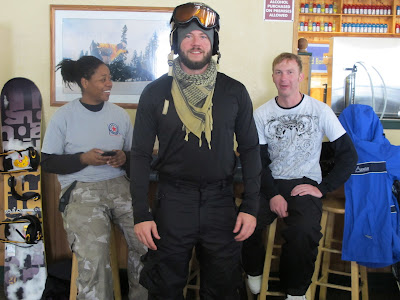 Jasmine Perry, Gary Nolte and James Tidwell staging before a day of riding. 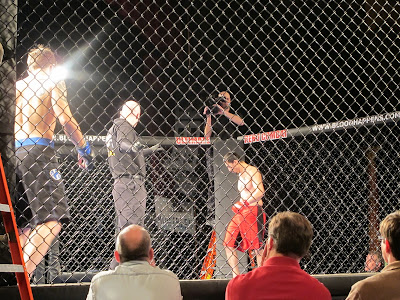 This was the real deal. The guy in the red got knocked out... 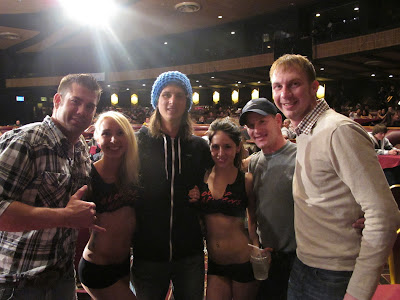 The boys got to meet the number gals from the fight! 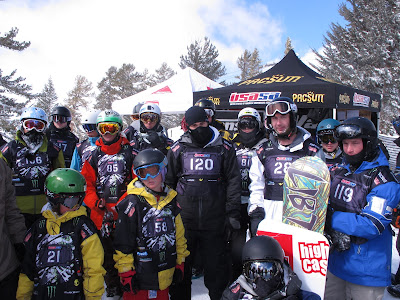 The nerves are starting to build! I love racing! 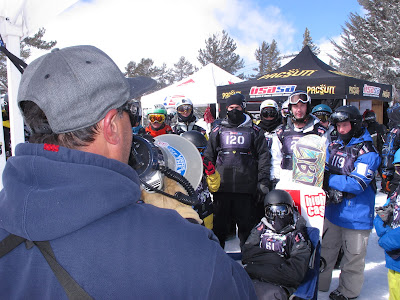 Al Vano schooling the ranks before the gates start dropping! 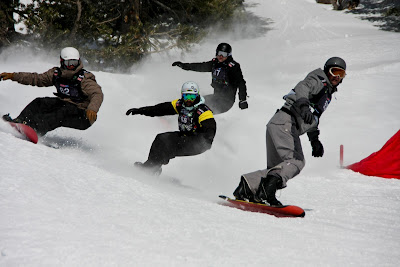 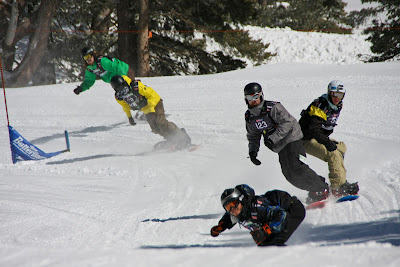 Evan Strong putting it on the line to reel em in (far right).. 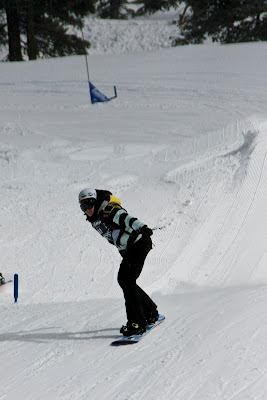 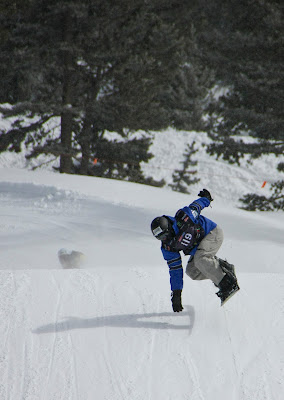 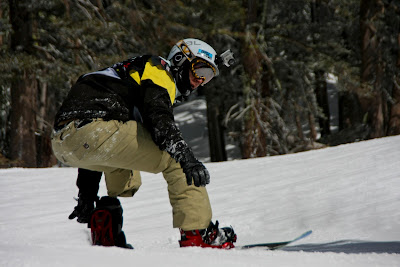 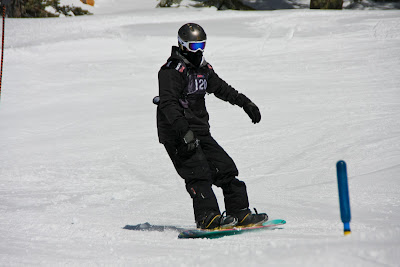 Tanner Kuth in his competitive depute! 3rd place on the day! 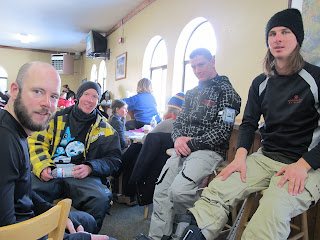 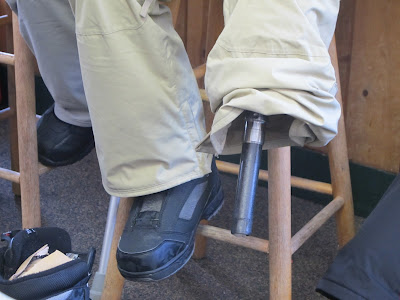 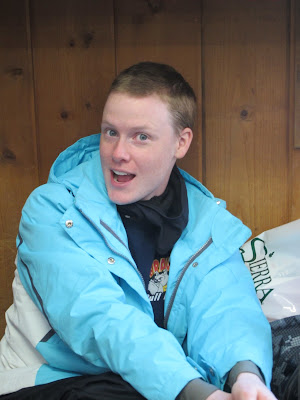 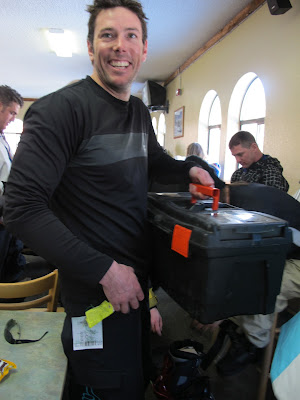 But have no fear Scott from Ultra Prosthetic is on site with his tool box! 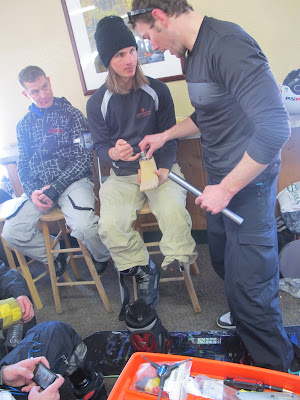 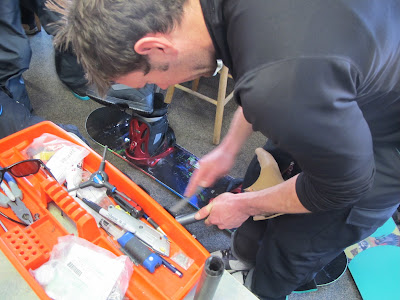 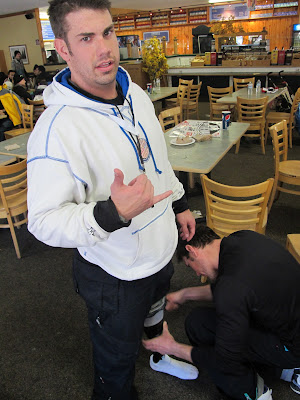 Tanner getting a fresh set of tires. 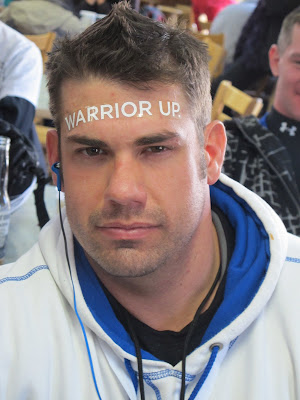 Tanner giving us some parting words to live by!