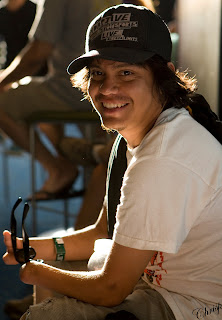 Early this year AAS L.A. Sector Program Director and AAS Advocate Oscar Loreto and Steven Lutz spent some quality time at Camp Woodward in P.A. As featured skaters on Fuel T.V.'s award winning show "Camp Woodward" Oscar and Steven, both below knee amputees, put themselves to the test at the one of a kind skate facility. Oscar who is an accomplished skateboarder, currently sponsored by Element Skateboards, gave Steven one on one coaching and support. Click here to watch the Fuel T.V. Camp Woodward Segment!

Visit www.adacs.org for more information about Adaptive Action Sports and our amazing skateboarders including the Adaptive Skateboard Jam at the ESPN X Games.

So proud of ya Aaron! Way to show the world how to Live Beyond Limits! 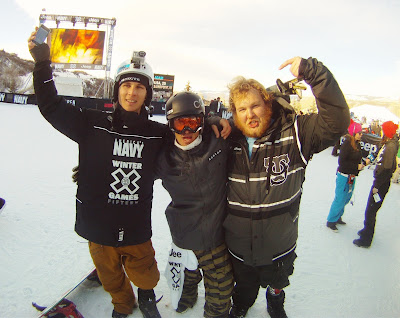 Competitive adaptive snow-sports, including snowmobiling and snowboarding, have progressed in leaps and bounds over the past decade. For snowboarding, with the Paralympics as a long-range goal, the United States has helped to forge the way.

This winter at X Games 15 in Aspen Colorado, Adaptive Action Sports brought a ground breaking event to life: Adaptive Snowboarder X. Partnering with the X Games AAS invited six of the top ranked adaptive snowboarders in the world to compete in an all-out race to the bottom. Evan Strong, Mike Shea and Dan Monzo were among the competitors. They finished in first, second and third places.
Click here to read more info from the event! 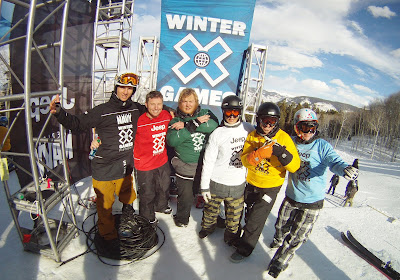 On February 3rd and 4th Adaptive Snowboarders (Para-snowboarders) from seven different countries hit the slopes at Orcières 1850 to compete for Gold in back to back WSF Para-Snowboard World Cups hosted by Orcières 1850, the French Snowboard Initiative, My Snowboarding, and WSF. 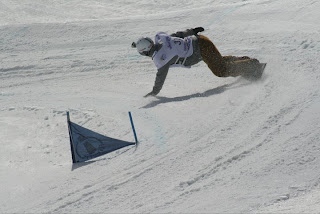 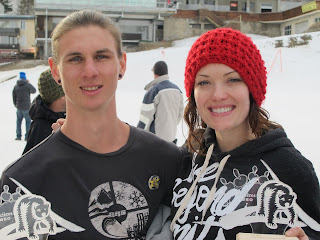 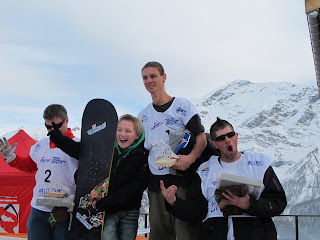 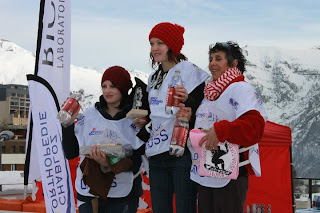